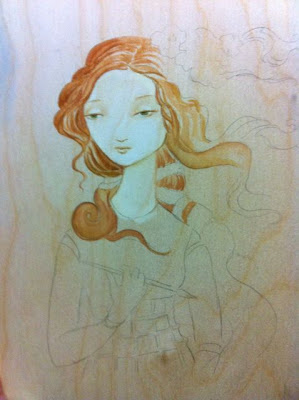 (Work in progress, Becoming Ophelia on wood cradle) I've been quite in love with Ophelia by John Millais since I first saw her in an art history textbook at 19. The term love shouldn't be tossed about carelessly but since I still feel the same way more than 25 year later, I think it’s an apt description. I dutifully studied all the paintings in the text book, memorizing dates and movements, filling countless index cards with notes. Yet I can still remember opening the page to Ophelia for the first time. I don't think I've ever had a such a visceral reaction to a painting in print before or since. (I will admit Goya's "Saturn's Devouring his Children" also struck a chord but of a different note, I was afraid to look at that image for very long) It was a deep and baffling connection. It was not an image I would of consciously choose as my favorite. For one, I got the impression that it wasn't considered important by the way my professor who completely skipped over the section. Secondly, the heroes I valued were strong and clever, not floating in weeds. As a little girl Greek Goddesses were my passion, the Women I adored first names were Wonder and Cat. The characters in Wuthering Heights? I just wanted to slap sense into them. (reading Wuthering Heights for fun in Junior High, you would think I'd of had some grasp of tragic, but alas it was wasted on me) 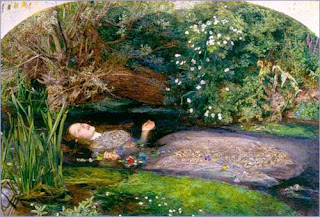 (Ophelia, The Tate) However there was no denying the draw of this Ophelia, and model Lizzie Siddal. She was my first heroine who’s strength lay in conviction, who’s individuality marked her as other. An acceptance that heroes don’t always survive, much less win. Who cannot help but fall in love with Lizzie who was doomed to become the character who she so famously modeled? The vision of Lizzie floating in a bathtub heated only by candles in the English winter seems as vivid an image as the painting itself. 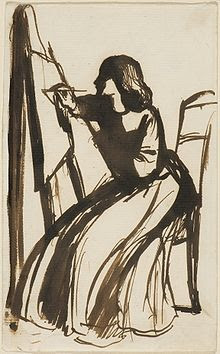 (study of Lizzie by Rossetti) I’m drawing Lizzie wielding her paintbrush as it gives me some solace to think she had some brilliantly happy times along with the darkness. In a time when that was pretty much unheard of for women, Lizzie took risks in wielding both her beauty and paints.
Posted by Cat (darklingwoods) at 11:01 AM

hello,
i enjoyed reading your post and thinking of these famous women in history. Your piece is looking lovely and i enjoy your inspiration and how you are picturing her for this piece.

Your artwork is absolutely stunning. So whimsical and rooted in wonderful stories.

Your work IS stunning! This piece is beautiful. Thanks for your visit. I hope you have a very Happy & Prosperous New Year! :))

Oh my! She is looking so beautiful already. ^_^

Your painting is absolutely lovely! The Millais Ophelia has always been one of my very favorites as well, there is just something so intriguing about it.

I fell in love with Ophelia and then Lizzie siddal when i saw the that painting by Millais too, when i was at art college! It started a life long passion for the pre-raphaelites for me. I love your own Ophelia, she is

oh wow! i love your version so much! i have done my own versions as well-a photograph(yikers so cold!) and other paintings. i need to see how this turns out! 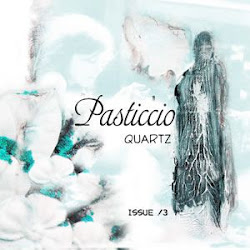 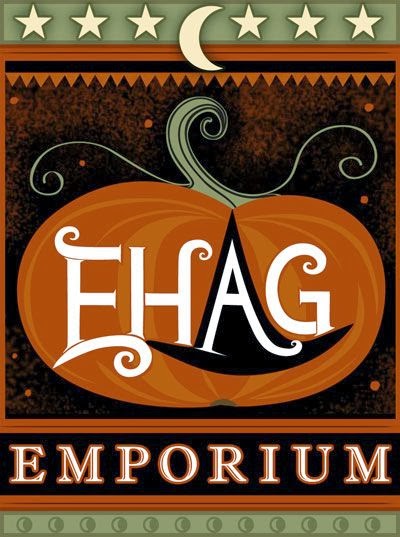